Once upon a time, after a war but some years before Big Bang, a whole lot of the big boys had a get-together in the woods at a place called Bretton, and they had a nice dinner and they took photographs together, in twos & threes, and in a big group. 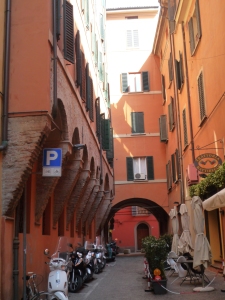 They wanted to invent Cillit Bang to clean up the mess in the toilet and make all the chrome bits nice & shiny, but they got so involved that, by accident, they invented the World Bank, The International Monetary Fund and The World Sausages Trade Organisation. It was the fashion because some other kids were inventing NATO & Euro and the Eurovision Song Contest and World Series Baseball and UN and the World Health Organisation. 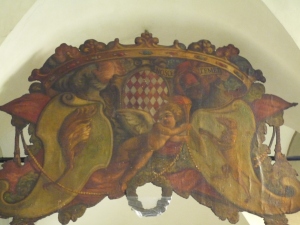 They all got so carried away with the beauty and cleverness of their organisations that they did not want anyone else in charge or anyone interfering and they completely denied that the world is for ordinary women and men and children. So there was no role for ordinary people and others from outside the Big Boys club in the running of these clubs.

Next, of course, like all big boys clubs, they started to bully and take liberties and run protection rackets and all kinds of scams abusing their position and imposing taxes & rules and austerity on the masses of ordinary people. And they began to fight and waste money and take money from the clubs. Now, due to Darwin, they got stronger and fitter and squeezed each other out.

Then everything started to go wrong with world and the clubs, but no one could do anything about it because there is no democracy in the clubs and they are all pretty much totally discredited by their own corruption. So fewer and fewer people see any point in politics and instead they look at cute kittens on YouTube and do ever more fundamentalist religious macramé, gangnam style, when they get any free time. People reach for religions in order to get an account and some reassurance about the big things in their life over which they have no control.

The big boys had another meeting to discuss the problem issues and they agreed to have another meeting and then another. The meetings didn’t do much good really, but they found that they enjoyed having the meetings, it validated their importance and they had very nice dinners. Gradually the frequency of their meetings increased due to the Higgs Bosun effect and the problems escalated due to Crick & Watson until they are all drawn into a death spiral of interminable meetings and dinners and crisis. 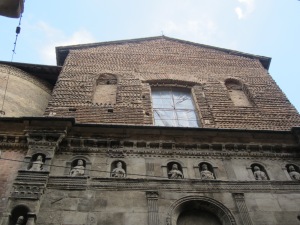 The big boys will suddenly explode in spontaneous combustion and the earth will overheat. Due to Gaia’s forces of attraction and repulsion being so great and the inter-connectedness of everything, there will then be a singularity or fission or fusion and another bang. Only Google will survive in cyberspace and all the perfectly preserved world heritage sites. 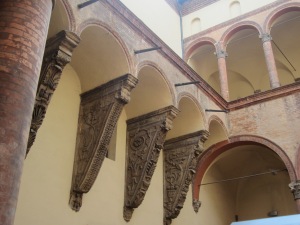 So that is why we are touring Lake Garda and Verona and Bologna and all the rest, in order to spread a little joy and tell a few rude jokes and cheer everyone up with some chirpy enigmatic anecdotes, some parables and some gossip. You have to laugh don’t you? 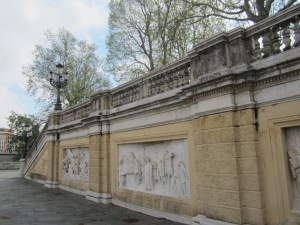